This note is dedicated to the note written by Sambit Bal on death anniversary of Martin Crowe. Sambit has poured his heart in this piece. You can see nuances of his feelings while he sketches out Martin’s profile. Sambit tries to stay at a distance and yet he is so beautifully close to the Hero. You can actually feel the tremble in his fingers when he would be writing it.

But what moved me most and stayed with me are the lines as follows, ‘Most of his golden career had been full of torment, anxiety and self-loathing, before enlightenment – and the love of a good woman – lit up his last years, despite two bouts of cancer.’ The love of a good woman is life changing in his words. Must have been.

Sambit also writes, ‘I was going to skip writing that day in order to watch him watch his team.’ And this, ‘I was watching him closely throughout. There were no signs of distress. Instead there was a serene glow about him. He was at peace, he said.  This team, just by reaching the final, had banished ghosts of 1992, when Marty’s New Zealand were unable to defend a reasonable target in the semi-final as he nursed an injury in the dressing room.’  He writes about the pain and the medicine, he writes about the agony and the relief.  And Sambit’s closing sentence, ‘Me too, Marty, me too,’ leaves you with the ache that he is nursing. The entire note is a great read not only to see another side of Martin Crowe but also an elegant piece of writing.

Read it aloud to your child/children, it is worth it. 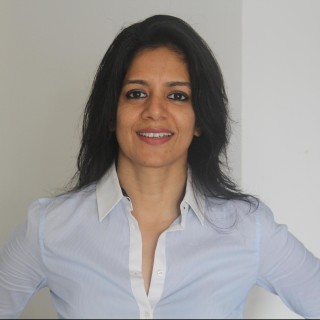 The thoughts shared here could be emanating from various roles I play- a parent, a daughter, a dreamy- entrepreneur, a nature-lover, just any other woman next door. I may end up writing about anything here, it may fail to fall into any particular category. This is my way of sharing some pages of my diary.